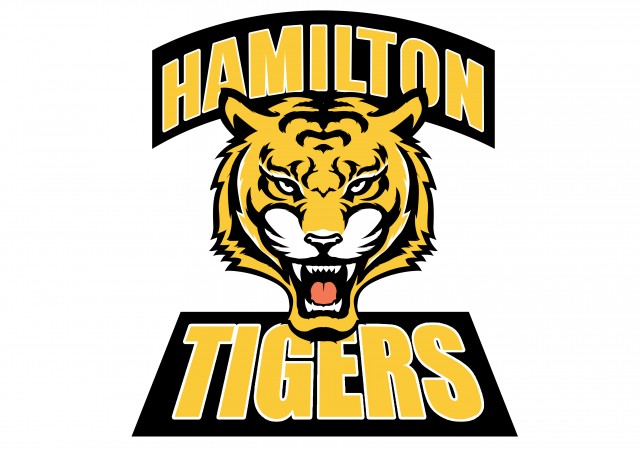 Our Hamilton Tigers Rep Teams participate in the Ontario Provincial Ball Hockey Championships held in Ontario every July.  Locations of the tournament vary by year as the participating leagues bid to host the events.

Tryouts for the teams start in April/May and continue practices and exhibitions games all the way up to the July tournaments.

There is an additional cost to play for the Select teams.  Please see our Hamilton Tigers Team Registration page for the most current information.

The age groups for the tournaments are as follows.

Ages are by Birth Year (not age at time of playing):