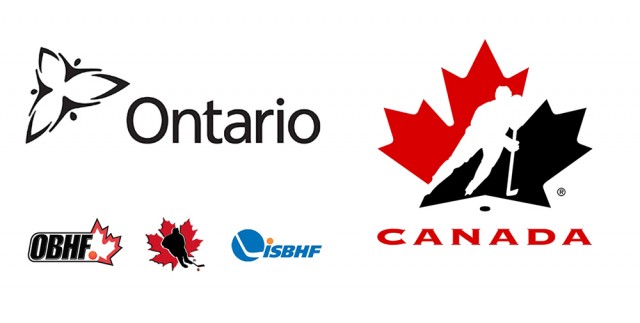 The OBHF is the Provincial Sport Organization (PSO) formally recognized by the Ministry of Tourism, Culture and Sport as the governing body of the sport of ball hockey in Ontario (www.mtc.gov.on.ca/en/sport/sport/pso.shtml).

The OBHF is a member of the Canadian Ball Hockey Association (CBHA - www.cbha.com). The CBHA is an Associate Member and Partner of Hockey Canada (www.hockeycanada.ca/en-ca/Corporate/Contact/Associate-Members). Hockey Canada is the national governing body for grassroots hockey in the country. Hockey Canada's mission statement is "Lead, Develop, and Promote Positive Hockey Experiences."